Posted at 10:04h in EVENT by jvazquez

During the week of the 8th of March in the city of Barcelona we presented the short film directed, written and starred by Alex de la Croix, #JVVFriend, ‘Privilegiada’, which deals with issues of gender inequality and certain social constraints associated with women.
For this event we chose two unique spaces, Soho House and Poble Nou Social Club.
Different evenings where everyone could enjoy, with the appropriate sanitary measures, the projection of the film, a talk with Alex and Jesús Vázquez Viedma (founder and director of the agency) to finish with a very special musical session by another #JVVFriend, Loli Zazou.
JVV was in charge of the organization, production and convocation of the different events. 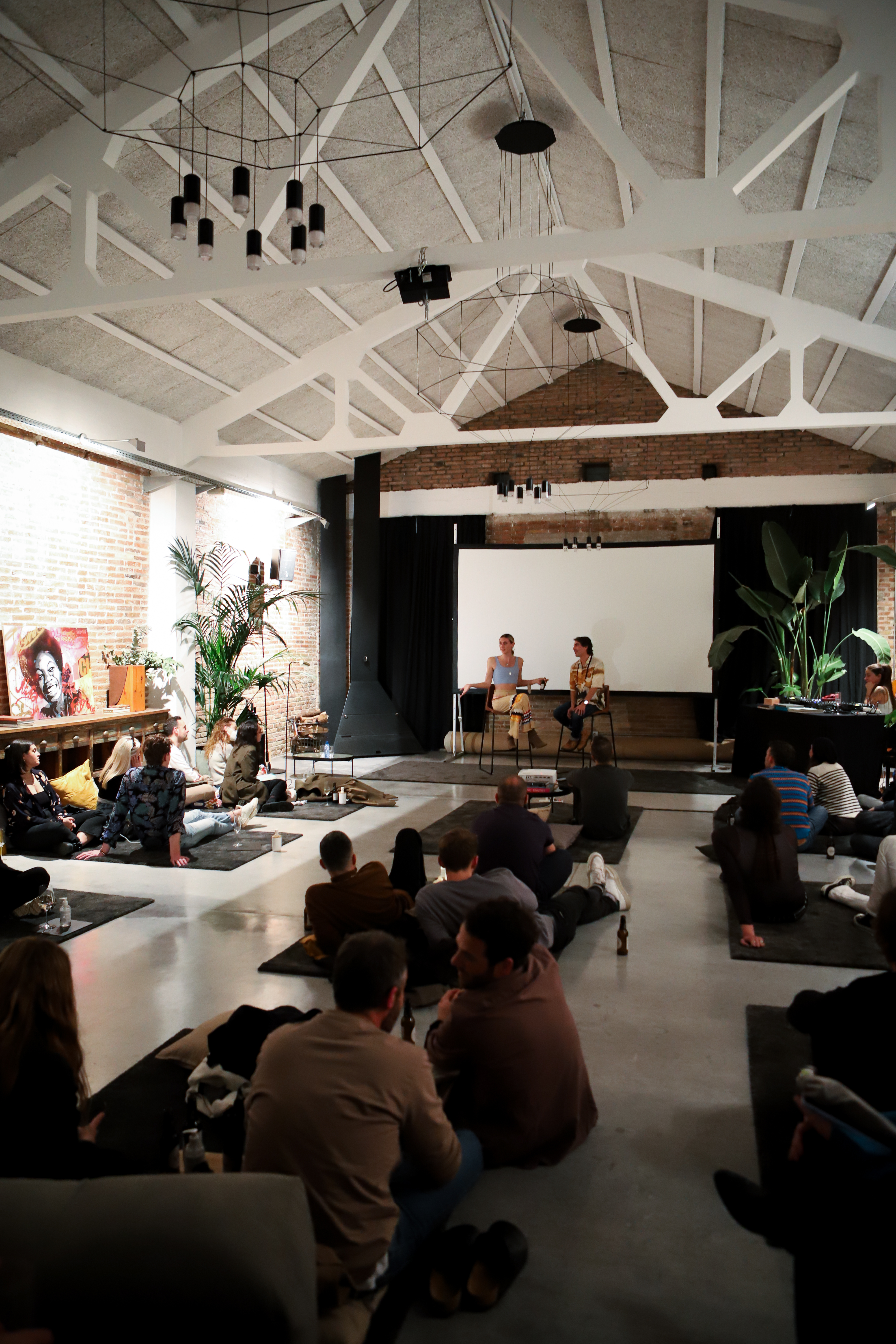 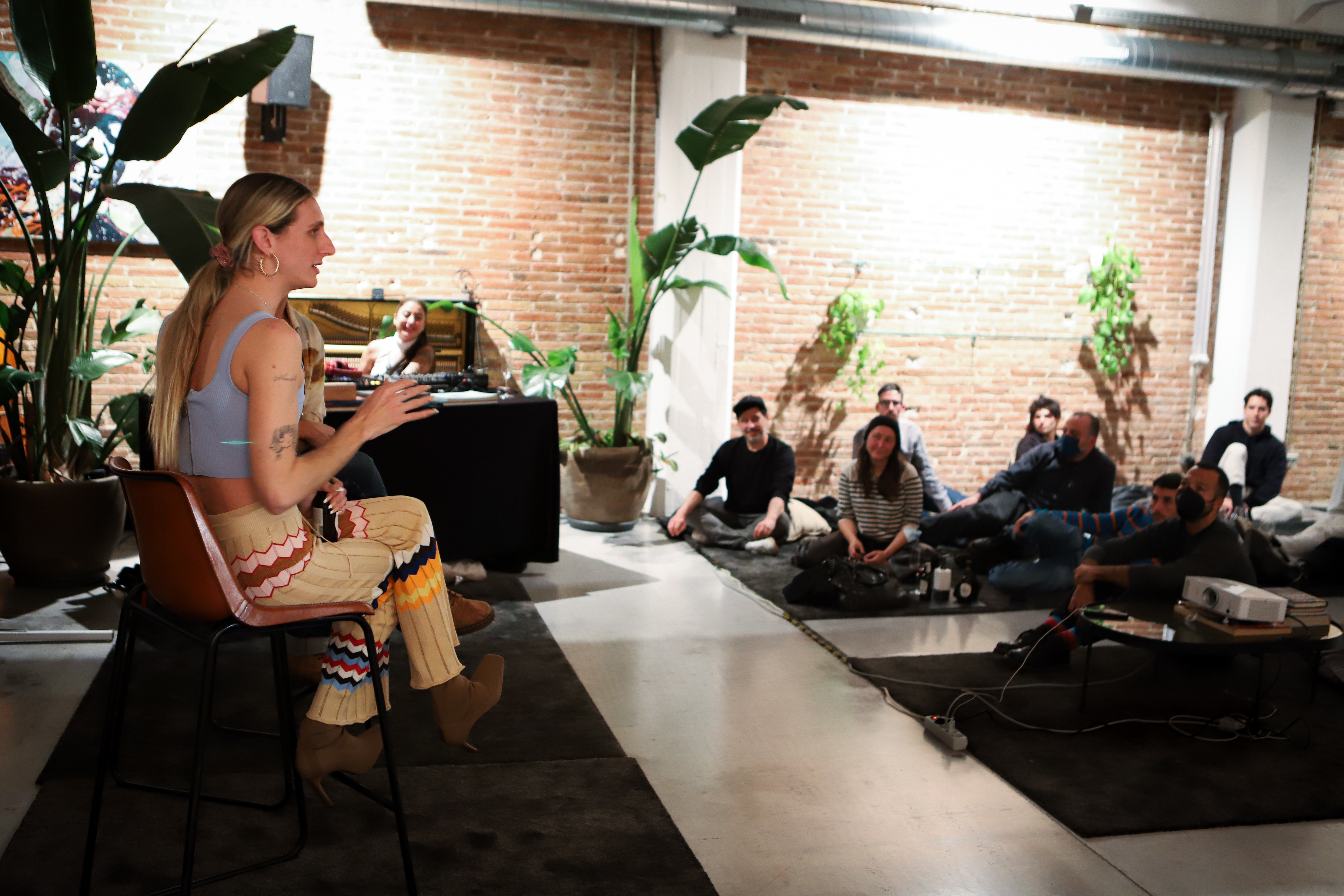 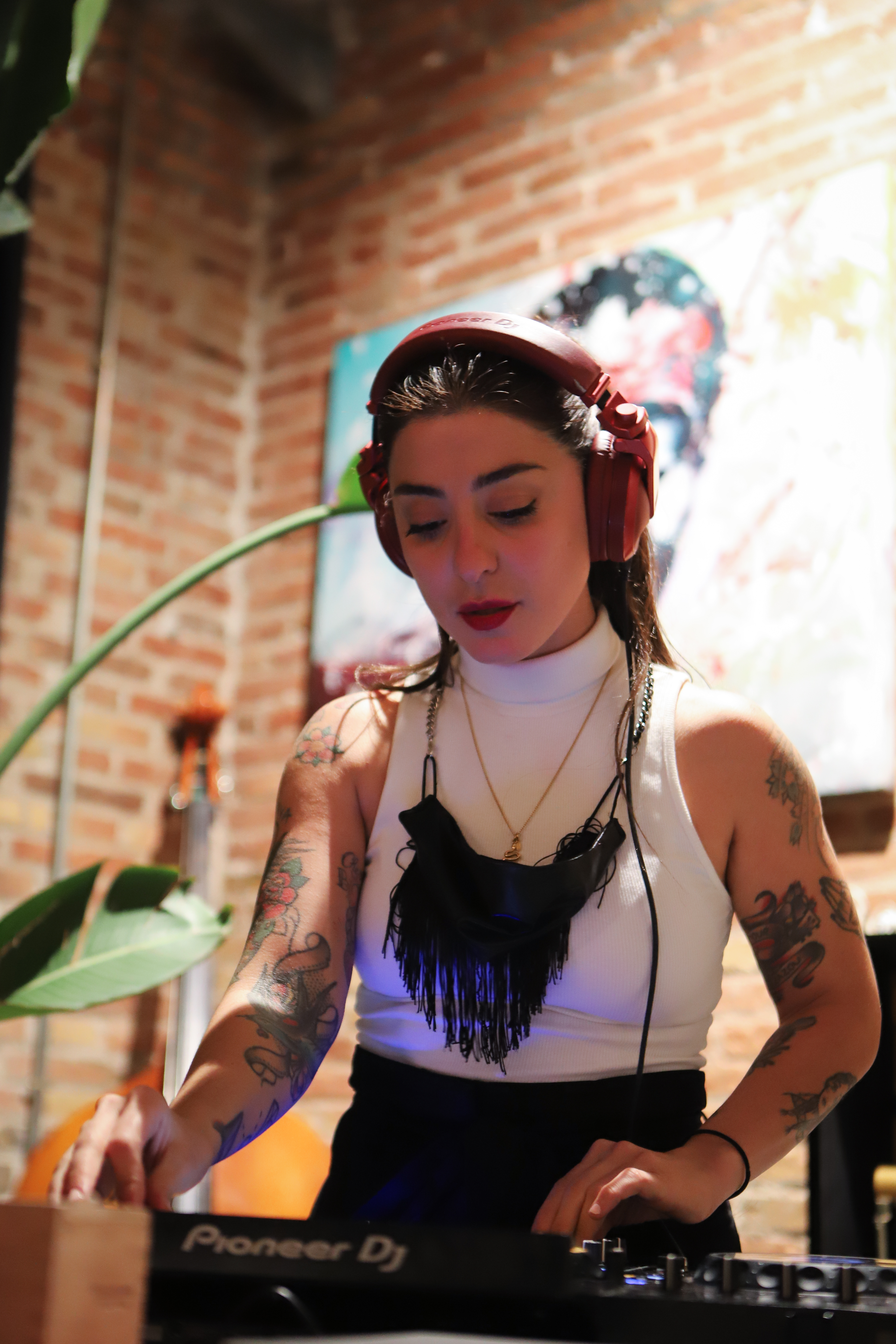 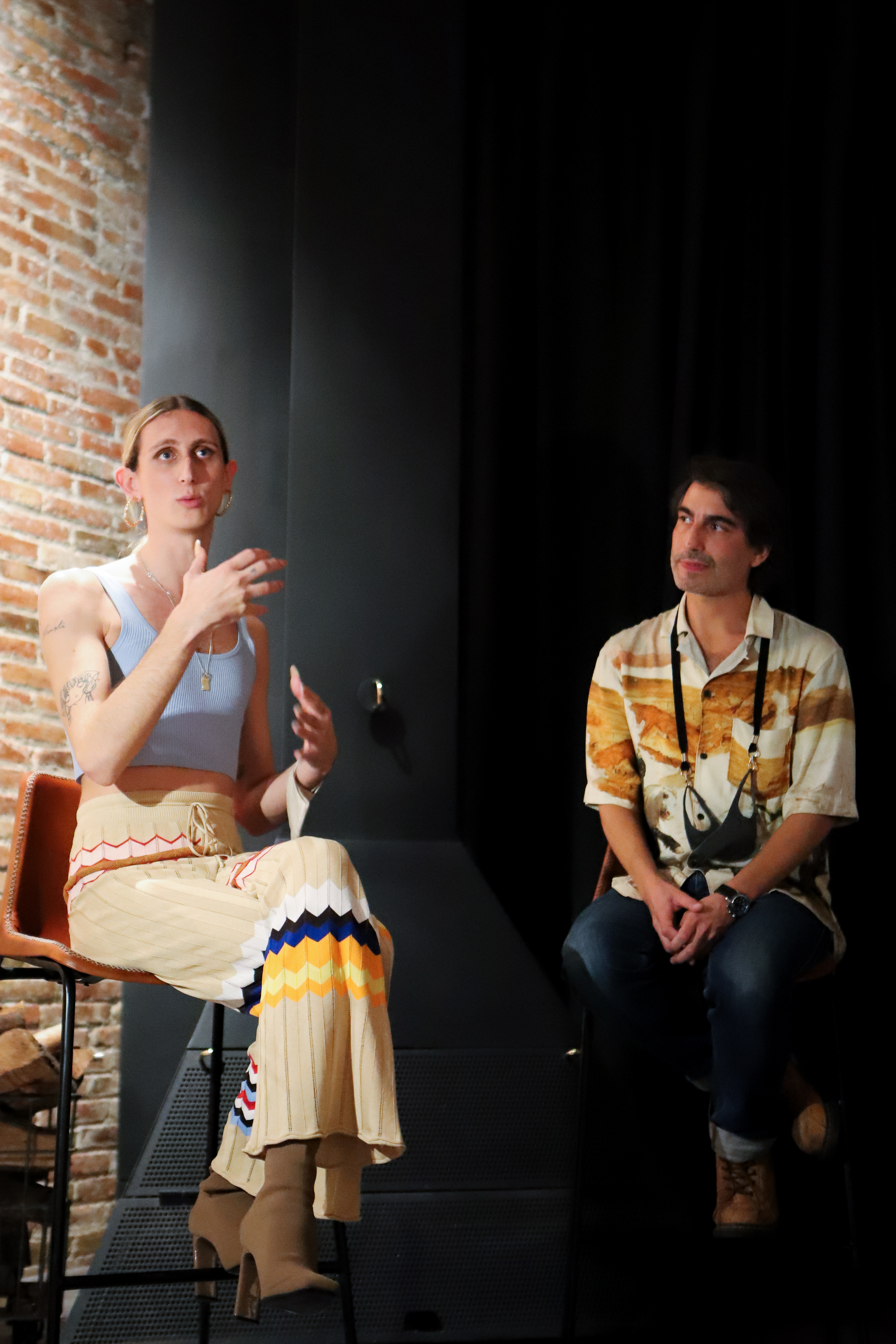 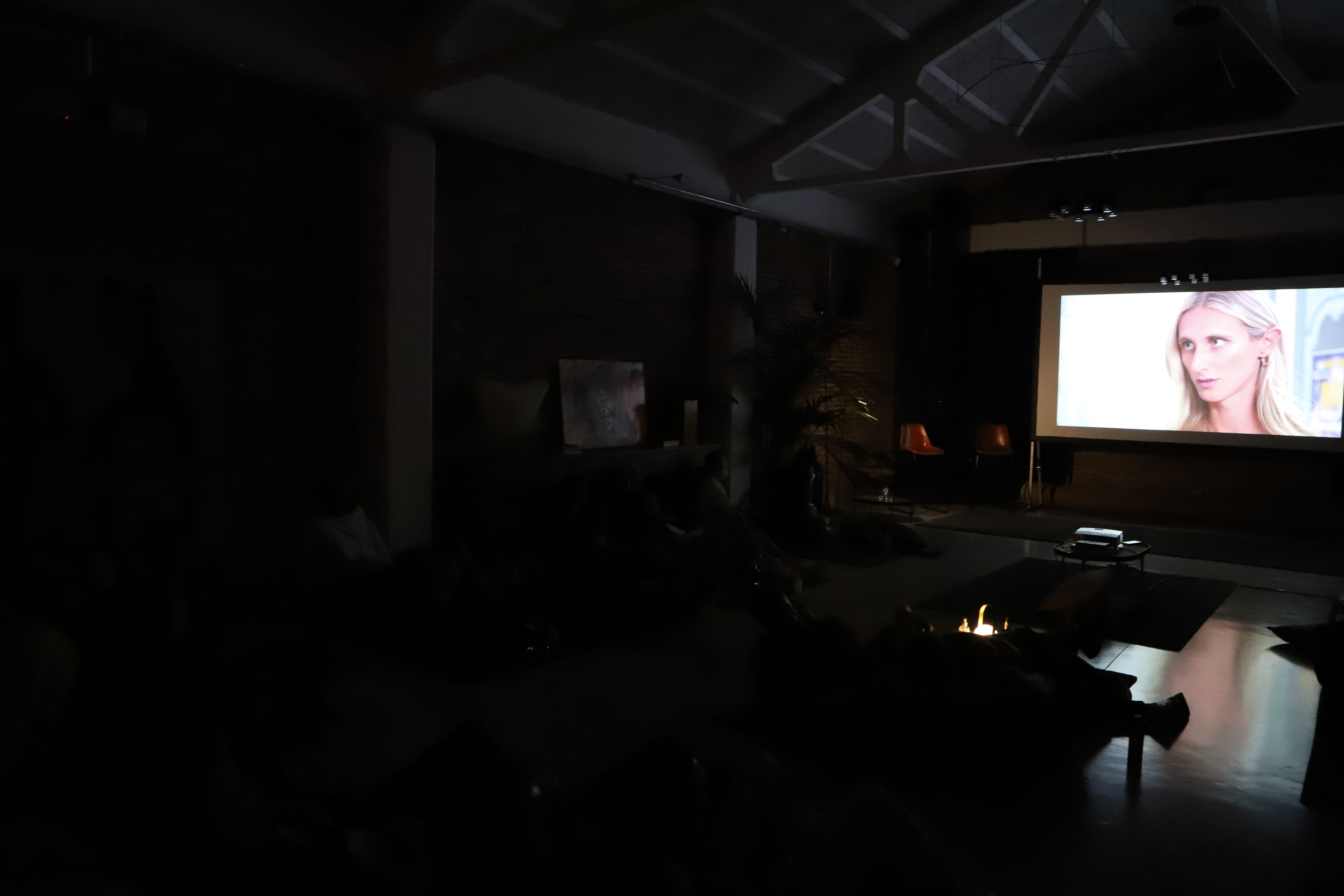